The History of Button Hole 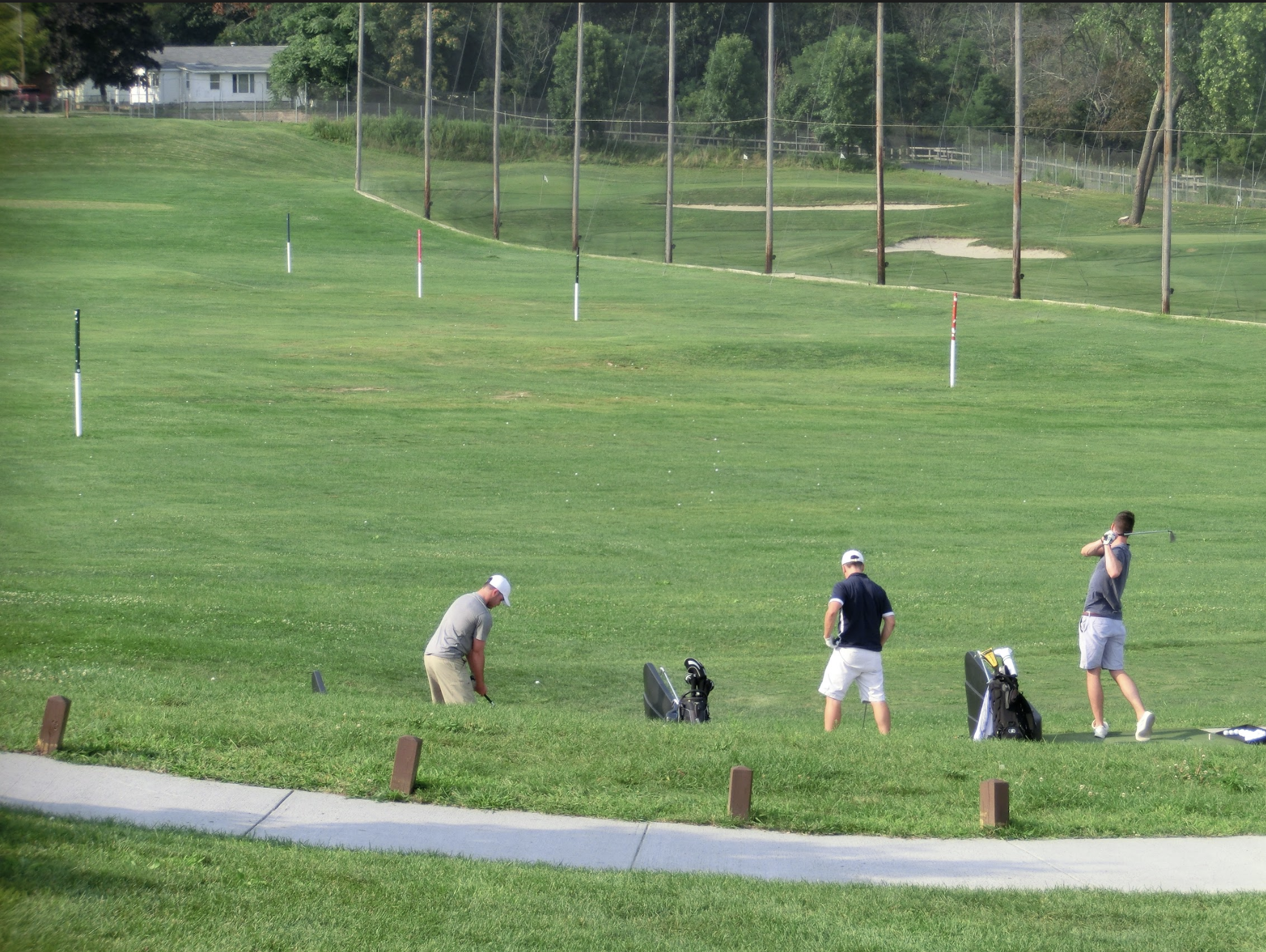 From its earliest days as the site of the Industrial Revolution, Rhode Island has a long and storied history of the growth of many manufacturing industries that developed in populated areas around the many sources of water in the state.  One of those sources was the Woonasquatucket River that flows through Providence and Johnston.  Among the factories that thrived along this urban corridor was a shoe factory where buttons were used as shoe fasteners. In the days before strict environmental controls, refuse was often discharged into the river.  The Woonasquatucket was no exception.

Caught by the current, the buttons were swept down the river until they were caught along the bank in a natural swimming hole.  Local children, who often swam in the river, dubbed this special place Button Hole.  Through over 100 years of history, the name has stuck.  Those who grew up in the city remember swimming and playing ball at Button Hole, long before it became the blighted area that was rescued by a small group of visionaries and turned into the urban green space, home to Button Hole today.

When you make a donation to Button Hole you are partnering with us to make a difference in the lives of young people of all backgrounds with the opportunity to learn life skills through the game of golf. Donate